Home  /  Transforming Business Through Software  /  Business Leaders Maximizing Technology  /  Will a Robot do My Job by 2050?

On December 11, 2013, Posted by brookesmith , In Business Leaders Maximizing Technology,Transforming Business Through Software, With No Comments 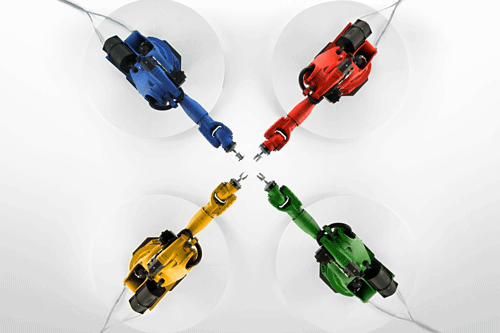 It may not be simply a rhetorical question or thought exercise as to if robots will be capable to do many human jobs by 2050. Cost saving measures are typically cited as a major reason for implementing automation. Robotics could save Amazon more than $900 million a year, according to the Wall Street Journal article: Before Amazon’s Drones Come the Robots. In 2012, Amazon.com Inc. bought Kiva Systems Inc. for $775M. Kiva Systems Inc., makes orange robots, which can slide under shelves and bins of products. Not all commentary is as optimistic about the effects of robotics in the workplace.

How Stuff Works founder Marshall Brain discusses robotics as perpetuating the race to the bottom in terms of wages and a skilled workforce. He gives the example of Ford, who started selling the Model T in 1909. It was then the industrialized automotive industry was born. And this new industry eventually created millions of new jobs, adds Brain. The automotive industry today makes of 60 percent of the all industrial robotics orders in North America (via Robotics.org).  This may not be the case again, he adds.

In a twist of the classic model of automation spurring job creation, Brain sees a different future where: “The rise of the robotic nation will not create new jobs for people — it will create jobs for robots.” ABB, the global leader in power and automation technologies does not agree. Founded in 1883, ABB is currently working on technologies that make their customers more competitive. They also hope to see a reduction in their environmental footprint. CEO Joe Hogan believes that automation will encourage high-tech manufacturing jobs in North America.

“As the United States begins to regain its manufacturing base, those jobs won’t come back to North America as they left 15 years ago,” said Hogan. “They are going to come back in a much more automated sense—so a complete retraining of the factory floor and workers and how we have to interface with that technology is going to have to occur. In industry we all know this and it presents some exciting opportunities and challenges for the future.” 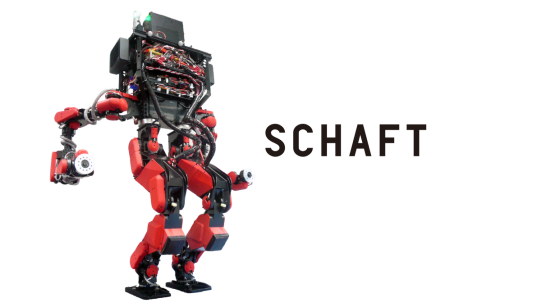 Google in the past year has purchased seven technology companies. These include: Schaft Inc. (humanoid robots), Industrial Perception (Computer Vision), Redwood Robotics (robotic arms), Meka Robotics (robots), Holomni (robotic wheels) and Bot & Dolly (robotic cameras).
For now, Google’s expected targets are in manufacturing — like electronics assembly, which is now largely manual — and competing with companies like Amazon in retailing, according to several people with specific knowledge of the project. 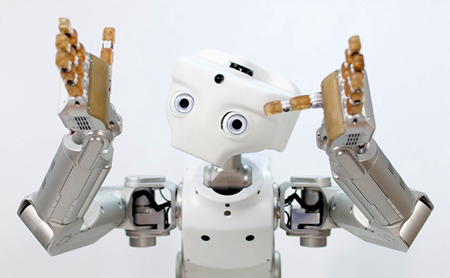 Returning to the case of Amazon.com, does this cost savings translate to fewer jobs? Or will the inclusion and integration of robotics create jobs in various other sectors? This wave of robotics may not be similar to the changes at the turn of the century or even the changes brought about by computers in terms of human job creation. Or it may eliminate jobs that were once thought of as “safe.”